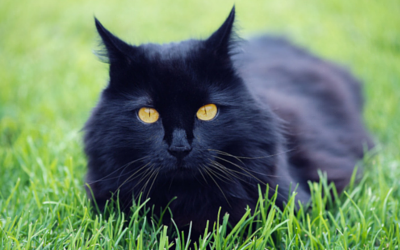 Cats are naturally mysterious creatures. They can often be witnessed watching invisible creatures in the air or galloping around the house in the dead of night. With such unusual behaviour, it’s no wonder that myths about cats abound. So today, we’re busting some common myths about cats!